Samuel Ross is a man in a hurry. The 26-year-old British designer, artist, music scorer and entrepreneur went into business in early 2015 and has quickly built up a mini empire including the critically lauded conceptual street wear label, A Cold Wall, which opened its first Hong Kong pop-up store in Sheung Wan last week. 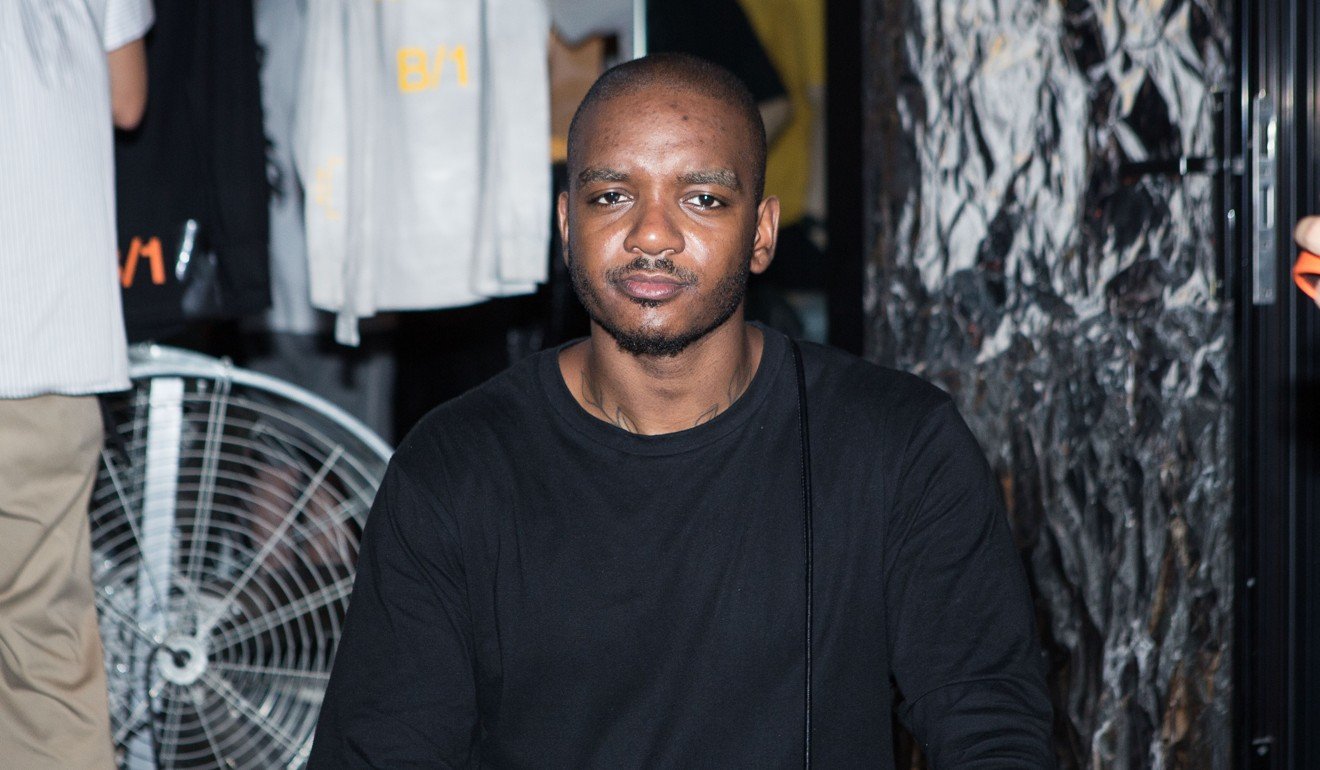 The pop-up on Tai Ping Shan Street, has more in common with a gallery installation than orthodox clothing retail. The exterior windows are covered in metal foil, the inside has been covered in black industrial canvas. The clothes hang from wire, hovering just above six large industrial fans, which are also for sale.

“I wanted to bring back a sense of risk to a retail space. My idea is for a sensory experience to better reflect some of the washes and textures in the clothing,” says Ross.

“It’s been pretty quick,” says Ross about his rise in the fashion world, but he’s more interested in communicating ideas than starting trends. 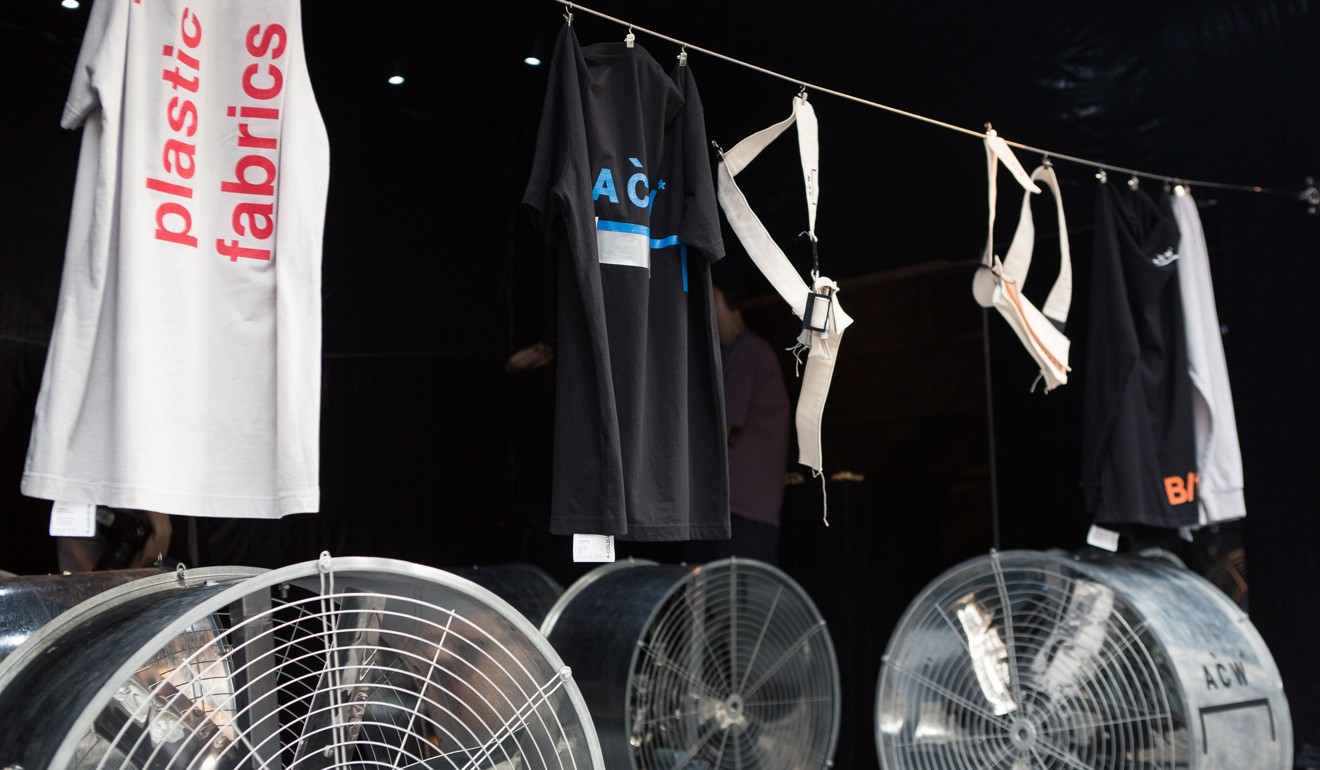 “A Cold Wall is corrosive, it’s abstract social commentary,” he says, and the clothes and accessories reflect what he describes as “bleakness” in the use of colours, the fit and the production. “The brand wasn’t meant to be a retail-friendly product, which is why I think its been successful. The intent was to have an artistic expression. My thing has always been visual language and design which bled into fashion, and then stage design, installations and other things.” 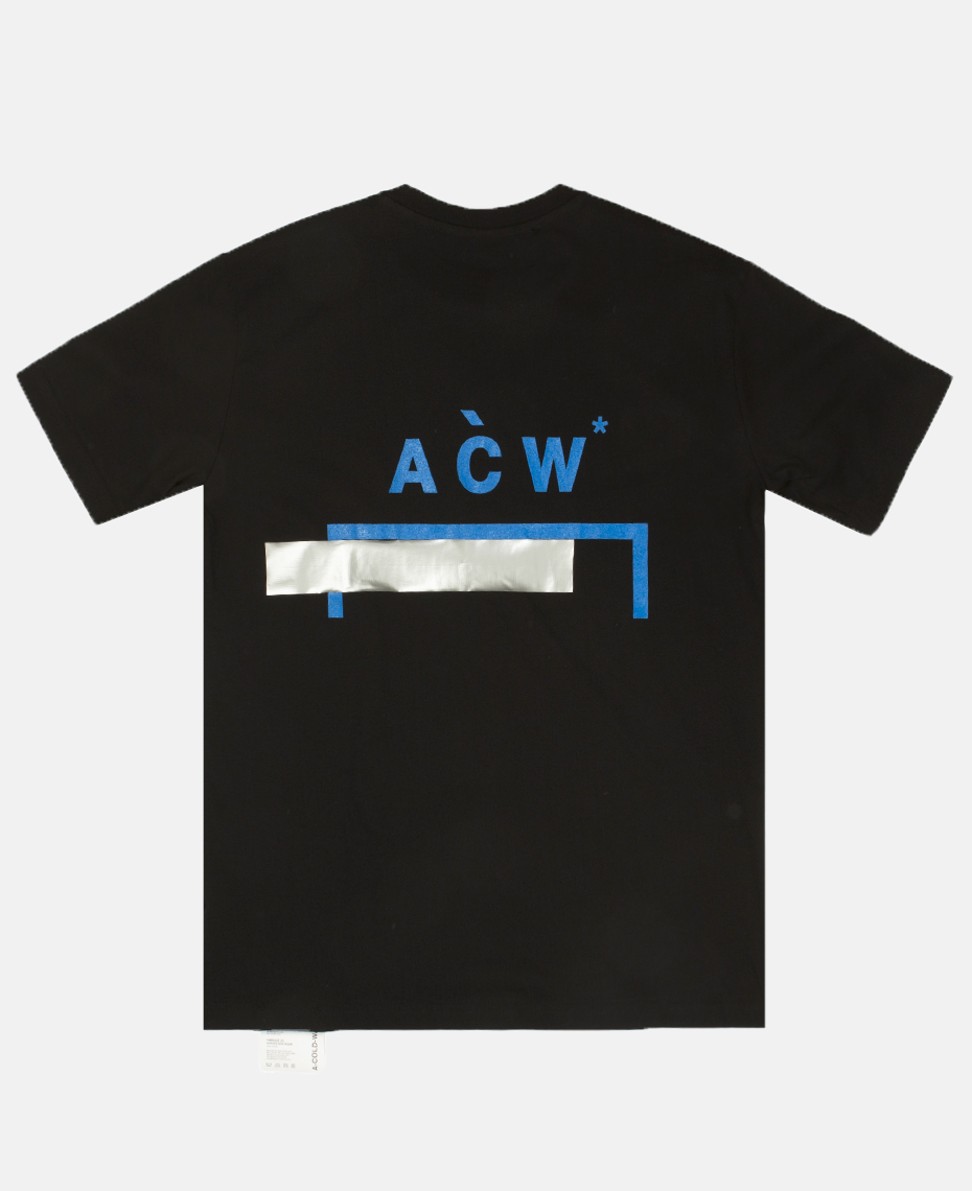 His mentor Virgil Abloh is the creative force behind Off White and a man rumoured to be a leading candidate to take over the rein at Versace. Like Abloh, who has a background in architecture, Ross’ route to fashion was unorthodox and circuitous.

A graduate with a first class degree in graphic and industrial design, Ross’ interests have always veered towards the intellectual and an attempt to reflect the aspects of the culture and environment he grew up in particularly London’s increasingly influential grime scene.

“[The brand] needs to exist,” says Ross, intimating that it is an authentic counterpoint to high fashion brands that have sought to co-opt the urban cool and edginess of grime. He adds that 90 per cent of his clothes are made in London. Ross is aware that high fashion is expensive and exclusionary and that troubles him, especially as A Cold Wall T-shirt can cost more than US$125. “I’ve been thinking a lot about it. The brand is taking off, my lifestyle has changed and I no longer live in the areas I grew up in,” he says.

“I’m trying to make it more accessible by offering more products at a lower price, things like stationery, socks and other accessories. The 15-year-old me would have been attracted to and interested in what I am doing but I wouldn’t have been able to afford it, so there is a need to close that gap in price,” he says. 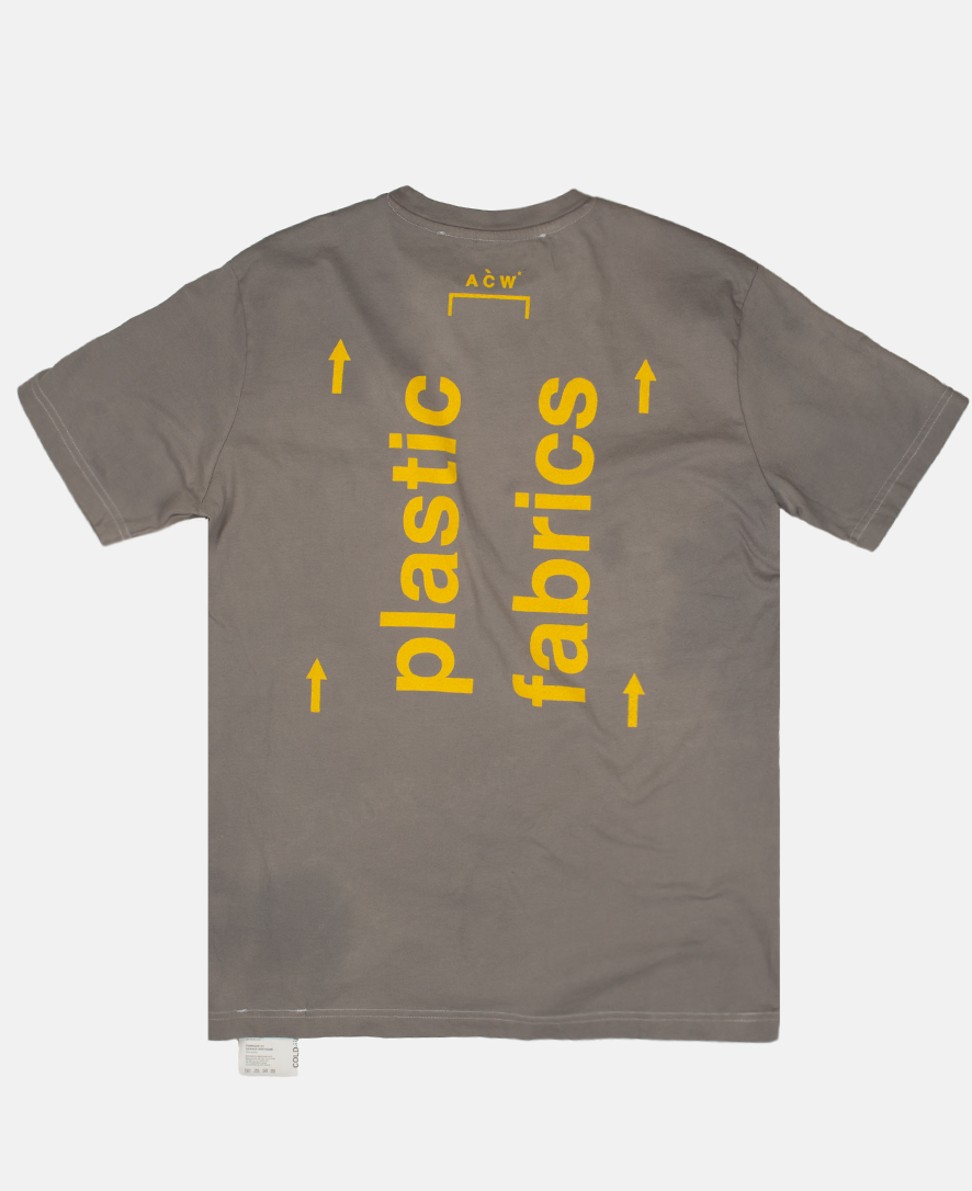 Ross is aware that a lot of the press coverage his label has received has focused on what he calls his “rags to riches” story. Growing up in the East Midlands of England in one of the countless concrete council – public housing – estates that dot British cities, his adolescence featured petty crime, before he turned to academia and then global success.

“There was this story that I was customising Nikes in my teens and selling them to my friends and on council estates. That’s not true, I was selling counterfeits.”

Kendall Jenner to be named fashion icon of the decade at New York Fashion Week, and not everyone’s happy about it

Ross has since collaborated with Nike and his immediate future and success looks assured as A Cold Wall’s following grows and larger brands line up to work with him. Despite the rapid success, Ross says the clothing line is still in the “start-up” phase and his main focus, but in the future he would like to be as well known for other things. “I want to be known as much for architecture and industrial design. It’s just finding the time.”